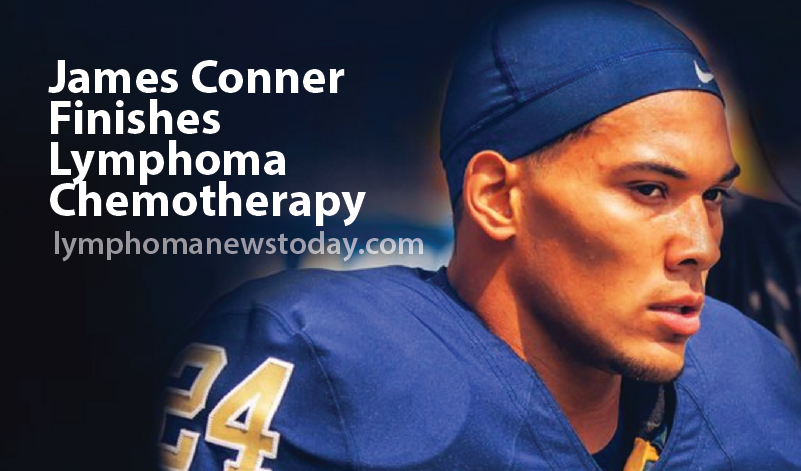 Glory to God allowing me to get through these 12 schedule chemo treatments.. Been a long road, Results coming soon!

Running back James Conner has announced a milestone in his recovery from lymphoma. The 20-year-old football player completed his series of chemotherapy on May, 10, just five months after being diagnosed with the disease. The announcement was made in a tweet that reads “Glory to God allowing me to get through these 12 scheduled chemo treatments,” wrote Conner on his Twitter page. “Been a long road. Results coming soon!”

James Conner started the season last year as an opener, playing for the Pittsburgh Panthers, but he suffered a knee injury that pulled him away from the field. However, that was not all, the injury led to medical exams which resulted in a diagnosis of stage II Hodgkin lymphoma, which means that the cancer was found in two or more groups of lymph nodes, or in one organ and one or more groups of lymph nodes – both of them on same side of the diaphragm.

He heard about the diagnosis on Thanksgiving morning and shortly after, the football player started his journey to recovery. James Conner has spoken openly about his struggle, and at the time of diagnosis, he said: “When I heard I got cancer, I was a little scared. But fear is a choice. I chose not to fear cancer. We’re going to fight, and we’re going to beat this thing,” as reported by the Pittsburgh Post-Gazette.

In addition, the physicians were also optimistic about his recovery. “This is a highly curable cancer, and we are optimistic that James will be cured,” stated the deputy director of Clinical Services for UPMC Cancer Center, Dr. Stanley Marks. “Obviously, he’s in better shape than a lot of folks so hopefully, he’s going to get through the therapy a lot easier than most people.”

The football player also shared in the tweet that he is waiting for the results to come soon, as he hopes to return to the field next fall. James Conner is receiving the support of fans, his teammates, and even other celebrities. Last month, he was invited on the Ellen DeGeneres Show, where he was surprised by Kansas City Chiefs safety Eric Berry, who fought lymphoma himself in 2015 and returned to the football field last season.